The training of specialists in zootechnics in Azerbaijan began in 1926 with the establishment of the livestock department at the Polytechnic Institute.
At that time, it was important to train highly qualified specialists to solve the problem, as it was necessary to improve the productivity of low-yielding local cattle, sheep, other animals, and birds. Therefore, in 1932, the Institute of Veterinary Medicine was established on the basis of the livestock department under the Azerbaijan Agricultural Institute. A year later, the institute was merged with the Azerbaijan Agricultural Institute. The Institute of Veterinary Medicine had two faculties: zootechnical and veterinary faculties.

The first dean of the zootechnical faculty was academician FA Malikov, a graduate of the agricultural faculty. From the first days, the teaching staff of the faculty, along with the teaching process, also carried out research work. The first scientific work begins with an expeditionary study of the livestock situation in the country. During the search, a lot of important information was collected, and based on them, an action plan for the future development of livestock was developed and implemented.

There are two departments at the faculty: animal breeding and feeding, technology of livestock production.

In 1997, the faculty began training a new specialty - "non-food commodity".

In the following years, the successors of A.A. Agabeyli and J.M. Akhundov schools carried out significant work to improve the buffalo breed on the basis of genetic selection, its development in the dairy direction. It is no coincidence that Professor T.M. Turabov was elected a national coordinator and a member of the Buffalo Federation at the UN FAO World Buffalo Center in Italy in 1997.

Under the guidance of Honored Scientist Professor C.M.Akhundov, scientists F.A.Mammadov, A.I.Mehdiyev, and R.R.Farzaliyeva studied the chemical and physical-technological properties of buffalo milk and developed the production technology of various types of cheese, butter, and cream. Professor R.X.Sattarzadeh, Associate Professor K.M.Aliyev, and others have done significant research on the improvement of the Karabakh horse.

Scientists of the problem laboratory "Hybridization with orchards and livestock" under the leadership of Professor Z.G.Verdiyev created high-yielding and disease-resistant zebun hybrids in different regions.

Thanks to the intensive work of the honored zootechnician, professor R.M. Mehdiyev, professor K.B. Agalarov, associate professors P.A. Jafarov and A.M. Mammadov in the development of "elegant" and "crossbred wool" sheep breeding, a wool-meat-oriented sheep breed group was created.

Professor G.G. Abdullayev was elected an academician of the Russian Academy of Sciences in 2012 for his fruitful scientific work. Under his leadership, 10 people defended their dissertations.

Professor G.G. Abdullayev together with scientists of the Scientific-Research Livestock Institute is working on the problem of restoration and improvement of local sheep breeds in the western region. As a result of years of breeding and selection work, flocks of sheep of Bozakh origin have been established in a number of farms of Tovuz region and they have been approved as exemplary breeding farms by Azerdamazlig Union, breed guidelines have been developed and approved by the Ministry of Agriculture.

In addition, under the leadership of Professor G.G. Abdullayev, the Lezgi sheep breed was restored in the farm of Balakan region.

Many graduates of the faculty successfully work in leading educational and research institutions in the country and abroad.

VugarBagirov, a graduate of the Academy of Sciences of Russia, is currently the Director General of the Center for Coordination and Management of Agrarian Sciences of the Ministry of Science and Education of Russia.

Professor MubarizNasibov holds a high position at the Russian Scientific Research Livestock Institute, Associate Professor AsafRushanov is the director of the "Technology College" of Nakhchivan AR, etc. can be shown. 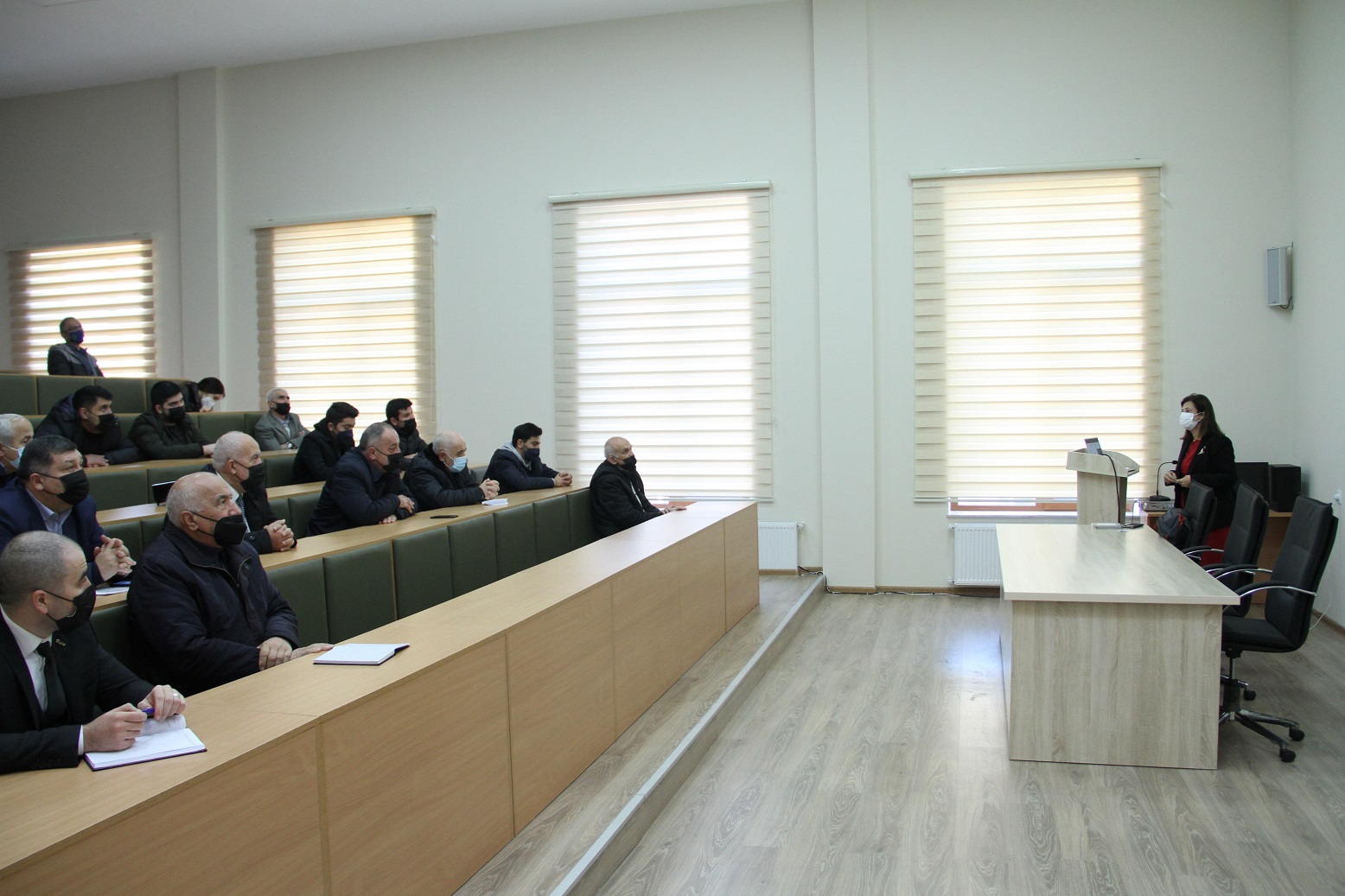 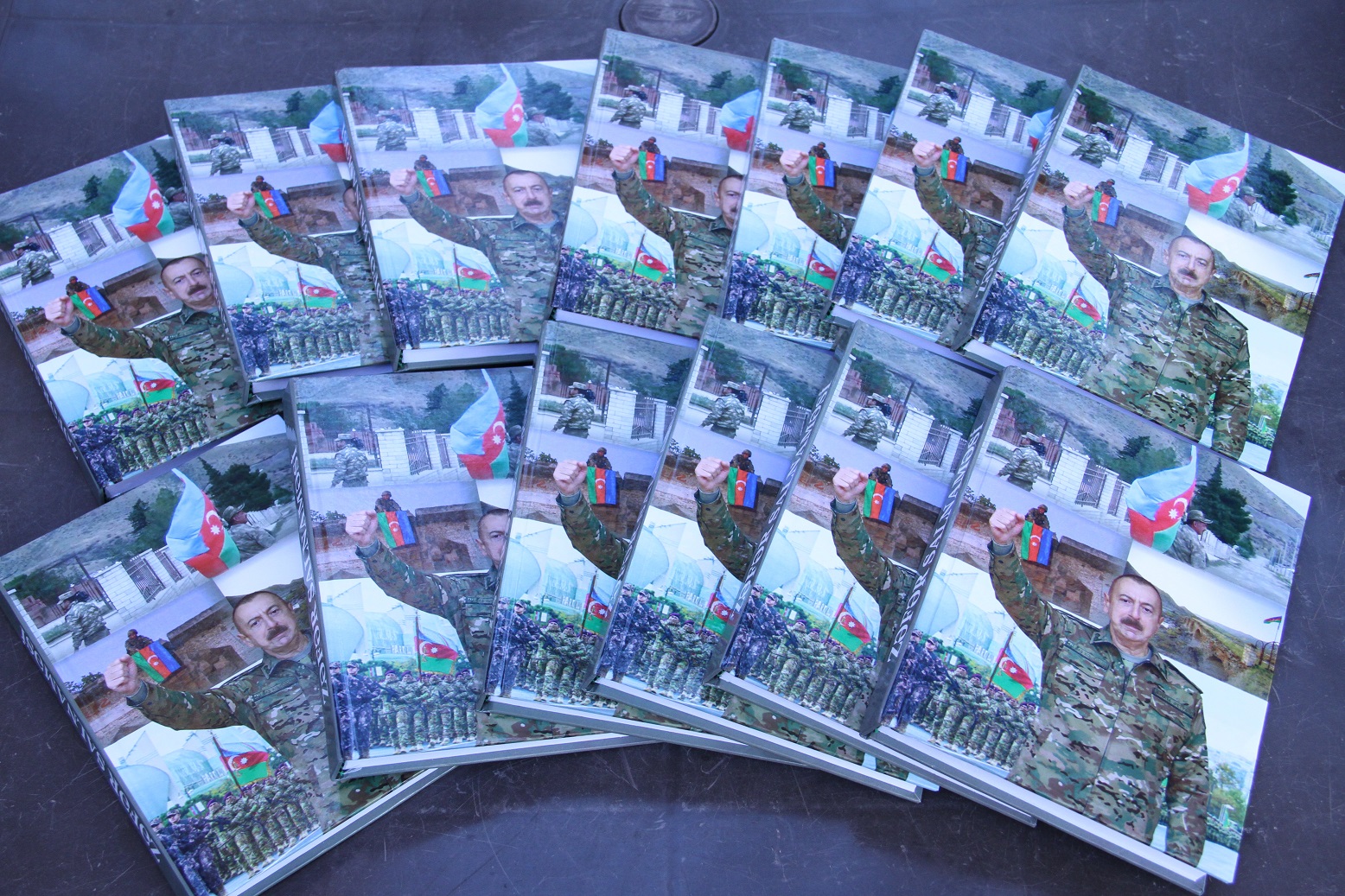 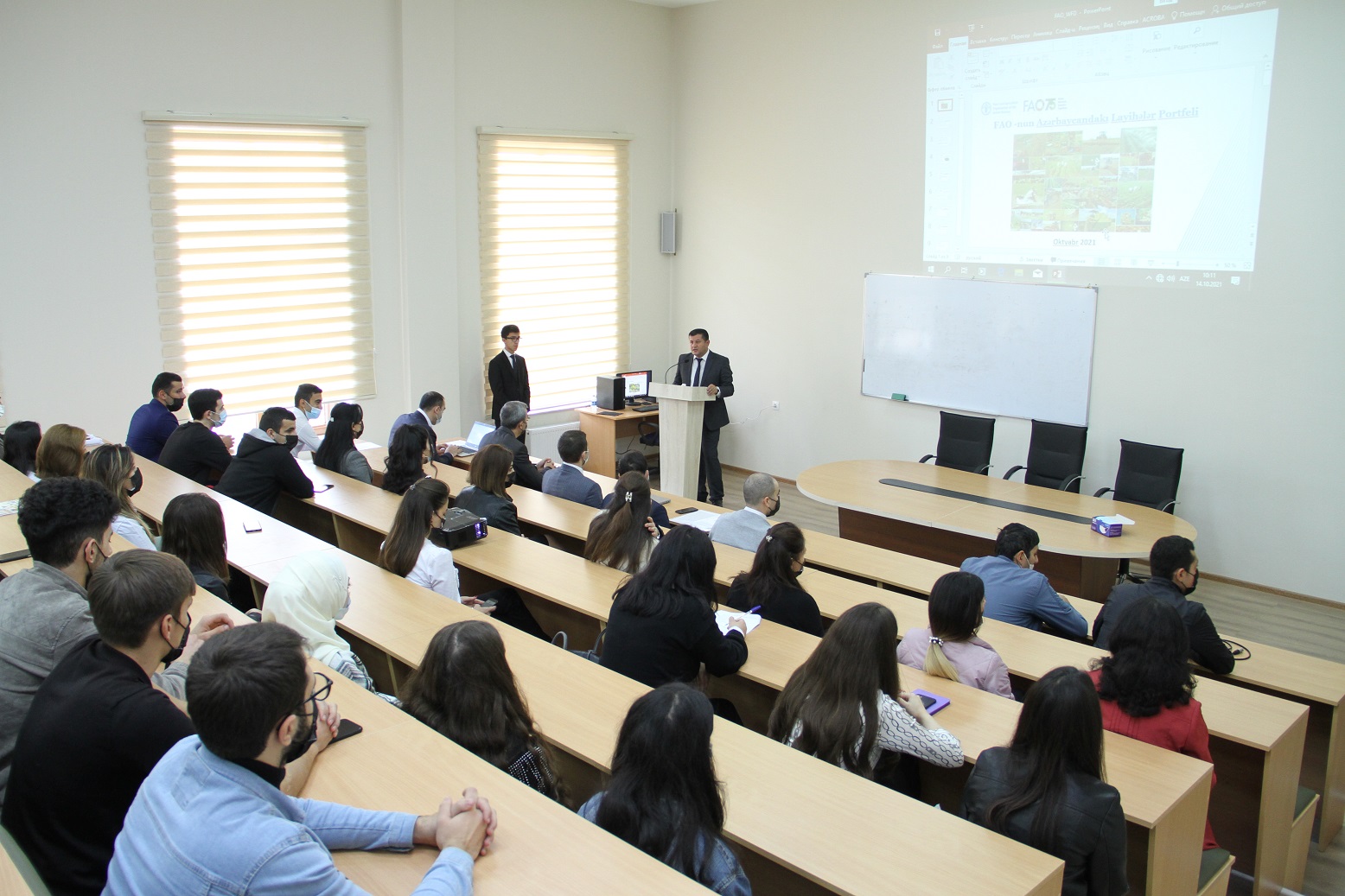